I wrote and directed a late night comedy crime serial The Wrong Crowdas part of Sacred Fools Theatre's SERIAL KILLERS. We ran for nine episodes before we were ourselves killed. 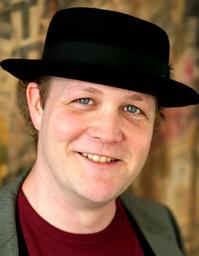 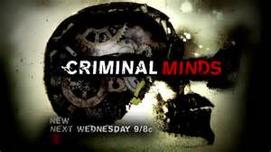 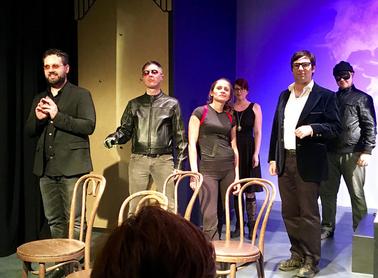 a face made for radio

Before all that, I finished a very exciting month-long Chinese tour performing Track 3 with Theatre Movement Bazaar playing Solyony in a deconstructed, movement based version of The Three Sisters.